HOW TO GET A REFUND FROM GOOGLE FOR INVALID CLICKS? 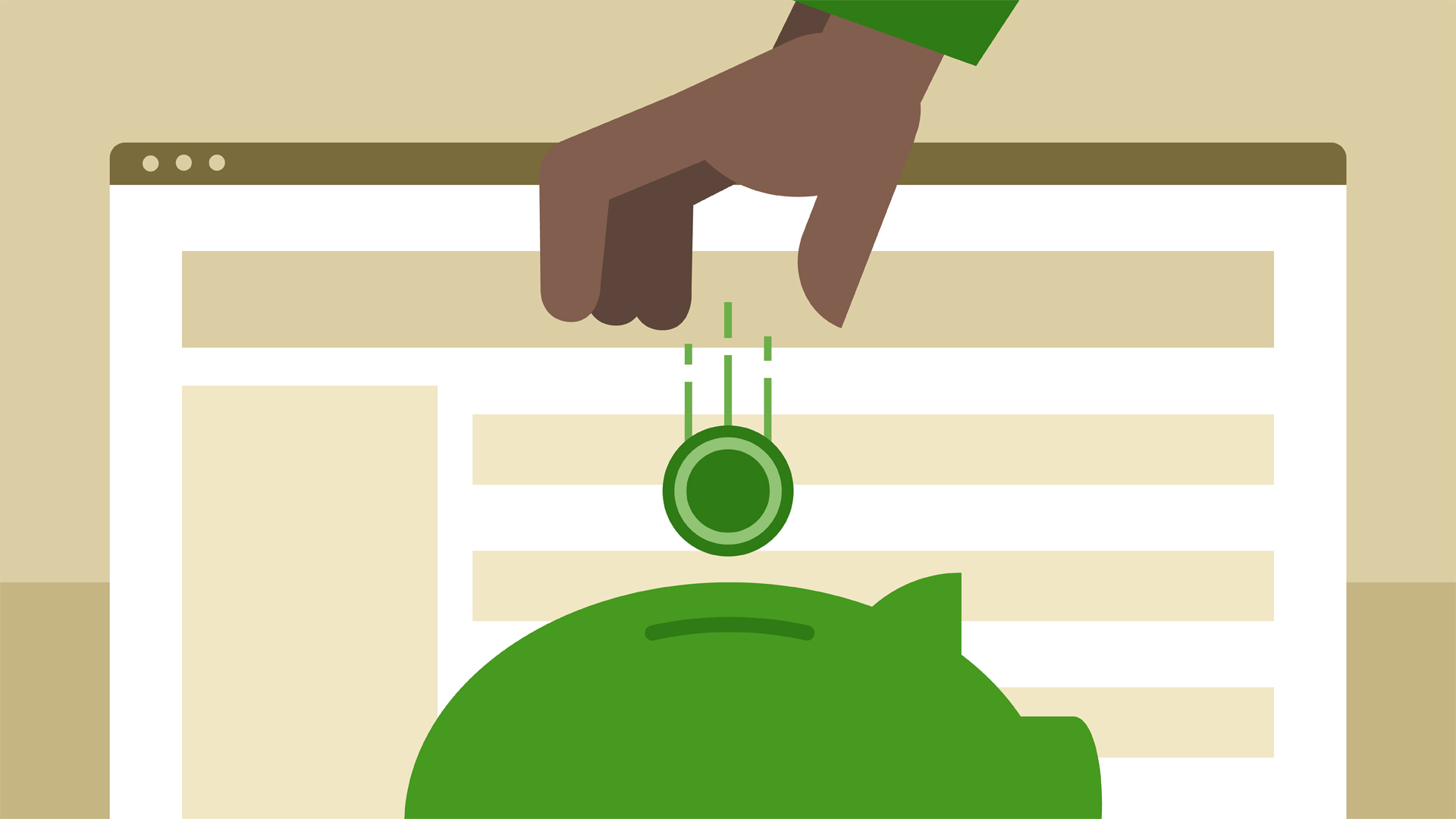 One of the common concerns amongst online advertisers these days is the possibility of invalid clicks Adwords by the competition exhausting not only their AdWords budget but also sabotaging their entire business. This kind of Adwords Click fraud is a method of generating fraud ad impressions to create invalid clicks, impressions, and false traffic.

Google has an efficient system in place that identifies all the invalid clicks and impressions and subsequently removes them. As soon as the Google determines that the ad clicks are fake, spam, or invalid, it automatically filters them from the reports and payments so that the click frauds are prevented and the brand is not charged for those false ad clicks. Furthermore, if somehow the invalid Adwords clicks escape the Google’s automatic detection, the brand may be eligible to receive credit for those clicks.

However, it is important to note here that getting the Google Adwords refund is not as simple as it seems. To get a refund from Google for invalid clicks, marketers need to submit the detailed analytical report with all the information such as-

When did the suspicious activity start on the account?

Which are the campaigns affected by the Adwords invalid clicks

When did the suspicious activity end on the account?

Are there any specific Ad Groups or Keywords affected?

Have you recently increase or change your bid?

Have you yourself checked for the invalid adword clicks in your account?

Have you opted for the Google Displays or Search networks and details of the same?

When asking for the Google Adwords refund, it is important to be specific and include as many of these details as possible.

Although Google refunds the amount for Adwords invalid clicks by canceling your AdWords account while there is credit in the account, getting the refund isn’t an easy process in itself. Some of the difficulties could be-

You must submit the extended analytical report with all the details of suspicious click fraud activities to get the refund process initiated. This is especially difficult for the business owners as they lack the expertise and the analytical tools to answer all the questions asked by the Google Adwords refund form.

If you’ve been looking for an alternative, it is best to hire an expert click fraud monitoring service such as AdTector. They have the expertise in not just monitoring your ads; they also have the advanced analytical tools to understand the algorithms, and detecting the click frauds.

Using AdTector as your click fraud service, you can identify the root cause of the problem, effectively mitigate the risk and will be focusing more on running your optimized campaigns rather than spending unnecessary time in filling the Google AdWords refund forms.

How Google fights against click fraud and why it's not enough?

Why it is impossible for the average business owner to prevent click fraud?

Wanna be kept in the loop?